Aaron was first introduced to the Way of Tea in Colorado and then attended Midorikai twice, in 2002 and 2005. He currently lives in Warsaw, Poland where he teaches Chado (The Way of Tea) for the local Urasenke group and at Warsaw University. He also edits and proofreads English texts for publication.

His favorite utensil is probably one he can drink tea from.

In addition to Chanoyu Aaron enjoys games, taking care of his daughter, and the occasional full night of sleep. 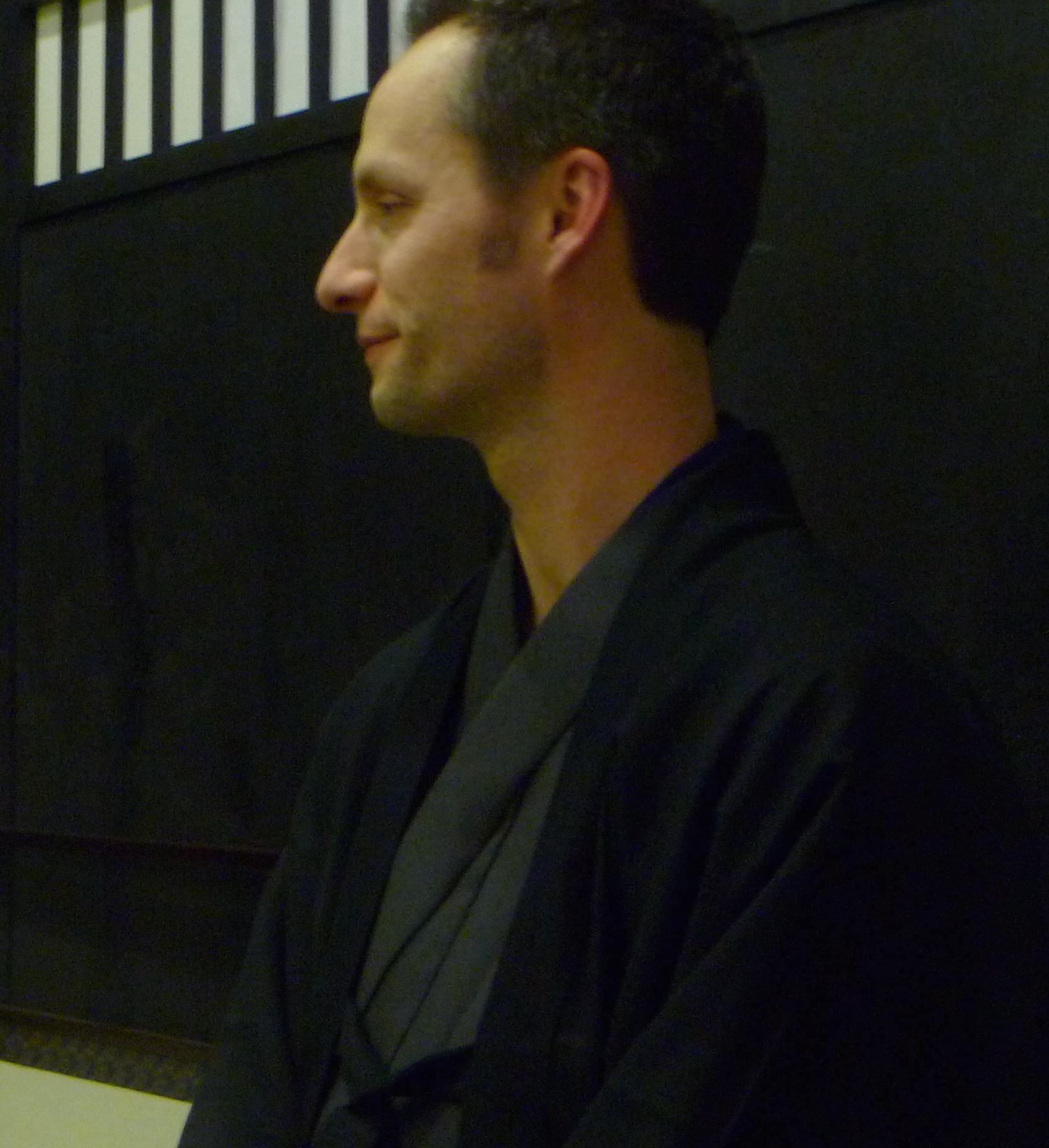 Marius was first introduced to Tea Ceremony during a presentation at a museum in Oslo in 2000. He attended Midorikai for a month during the summer of 2002 and did a full year in 2004/2005.

Marius hold a Master of (Computer) Science and a Master of Business Administration and makes his living as IT consultant specialised in project management and business intelligence. He lives in a small town just north of Oslo, the capitol of Norway.

His favourite utensil is Chatsubo.

In adidtion to Tea Marius enjoys Hunting, Hiking, and Diving. 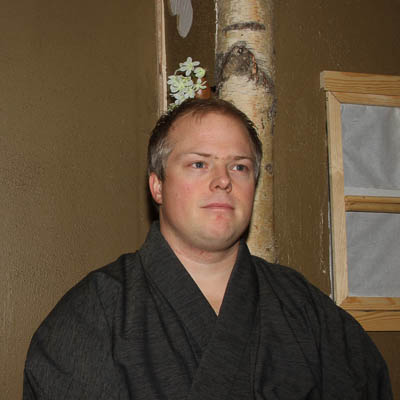 Damian (Pytlik) saw his first tea demonstration by accident, and offered to help clean up when it was finished (because he used to have lots of free time). He was promptly (and understandably) told "thanks, but no thanks", and instead was invited to come to the keikoba. He came and stayed for good in 2009. Attended Midorikai in 2012/13 and lived to tell the tale. He's finishing his Master's degree in Japanese Studies in Poznań, Poland.

Judging by his collection, his favorite utensil must be the futaoki - he owns more of them than anything else.

He enjoys playing drums, games, and reading obscure novels that everyone should know. 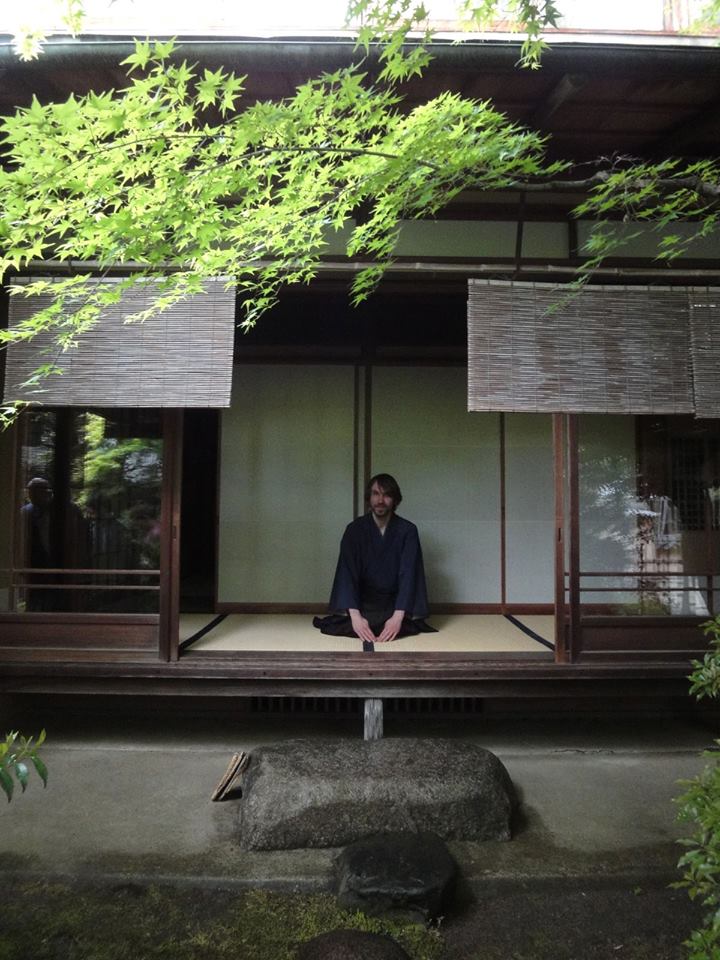 Anthony began studying tea in 2014 after seeing a presentation at the Black Ships Festival ( Newport, RI ) by members of Kaji Aso Studios. He attended several teas and presentations with this group before meeting Allan Sosei Palmer at a tea gather at Showa University Boston in March of 2015. Since then he has been studying with Allan Sensei and with other teachers in Boston Urasenke, and has spent two days visiting Midorikai April of 2015.

Anthony has a Master Degree from Worcester Polytechnic Institute and works as an Analog IC Design Engineer. He currently lives in Warwick, RI with his two cats and spends his time studying tea and Japanese. 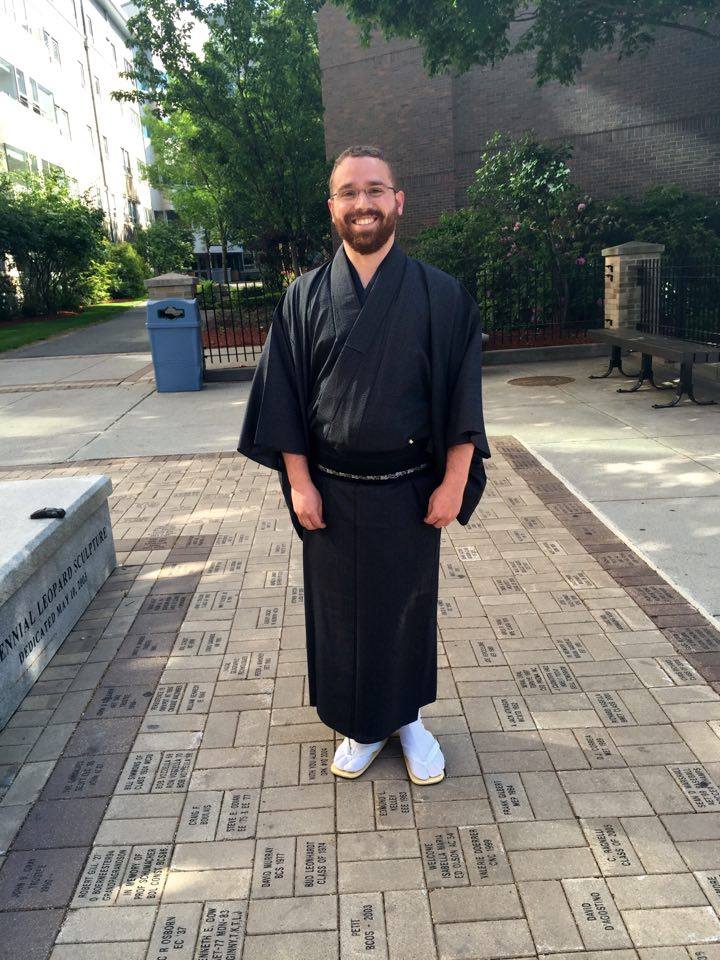 Adam got into chanoyu through MCA of the Beastie Boys. Growing up in the Australian bush, MCA’s raps on Tibetan Buddhism and the Bodhisattva ideal opened a path of exploration for Adam leading to chanoyu. He attended his first tea gathering in Japan in 1999 and started practicing with the Ueda Sōko Ryū the next day. He is now a direct disciple of the 16th Grandmaster of the Ueda Sōko Ryū and his official English translator. Adam is based in Paris, France, and teaches students in many countries via the internet and in intensive training weeks when travelling.

Outside of formal Japanese tea tradition, Adam co-founded the World Tea Gathering and explores tea as a vessel to interact with and share global culture, moral values and artistic expression.

His favourite tea utensil is the flower picked at sunrise. 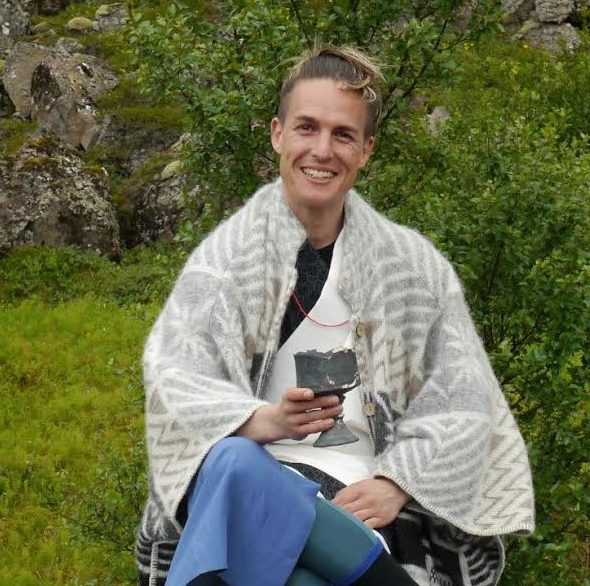 Naomi began studying tea in Seattle in 2009. She has since continued her study of tea with wonderful teachers, and ultimately found her tea home and teacher in northern California, where she still visits regularly to study.

Naomi currently resides in New Orleans, Louisiana, on the banks of the expansive lower reaches of the Mississippi River, near where the river meets the Gulf of Mexico. She studies marine biology as a graduate student. She enjoys spending time outdoors, and with friends, nature and tea. 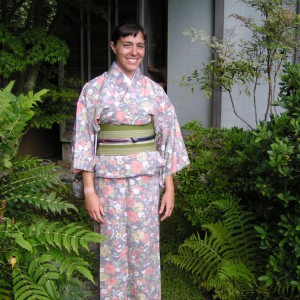 Stig was first introduced to Tea Ceremony by his friends. He has been part of the Norwegian tea group on and off for a decade, and attended lessons with several visiting teachers.

His favourite utensil this month is the tea whisk. 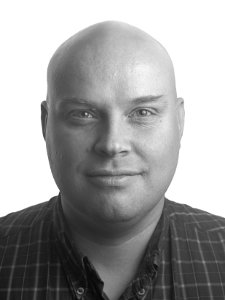